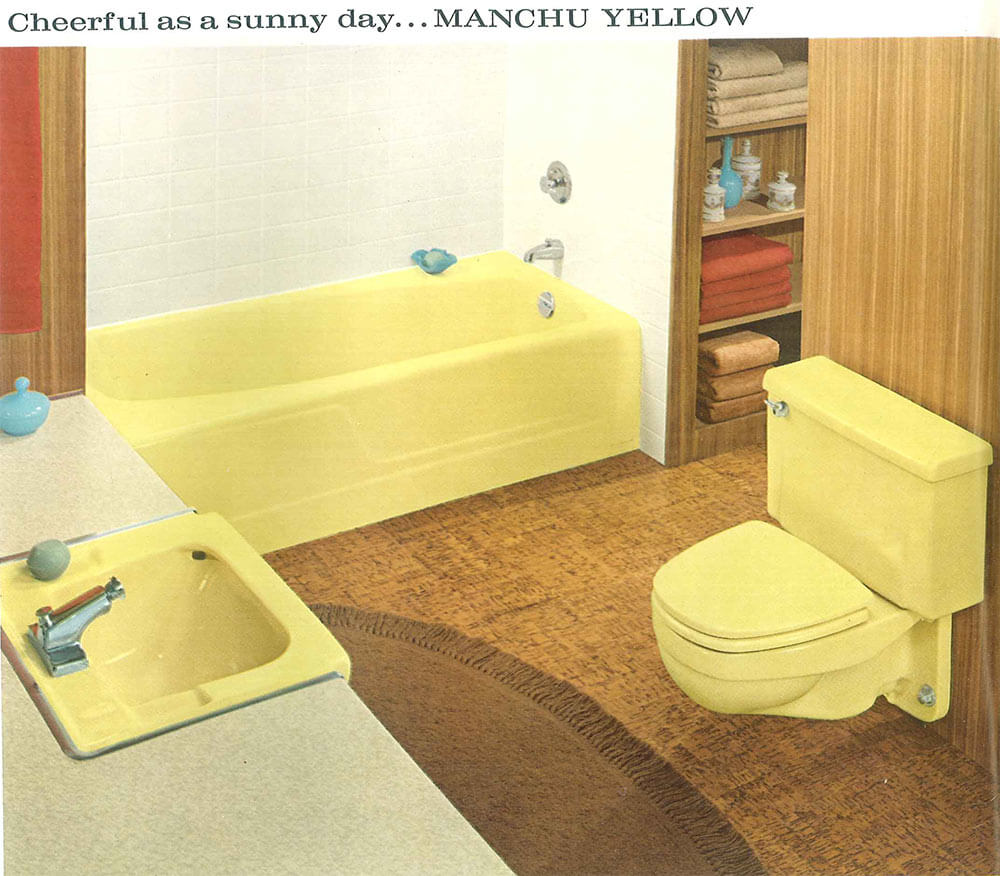 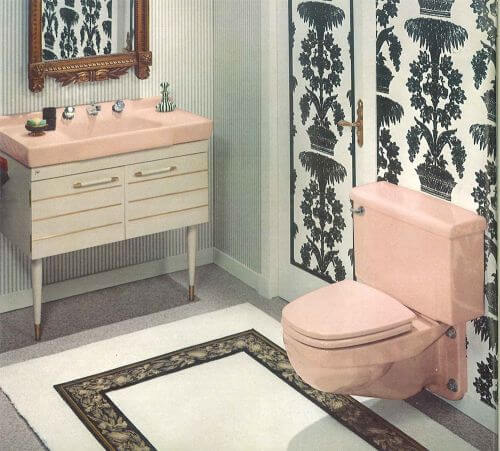 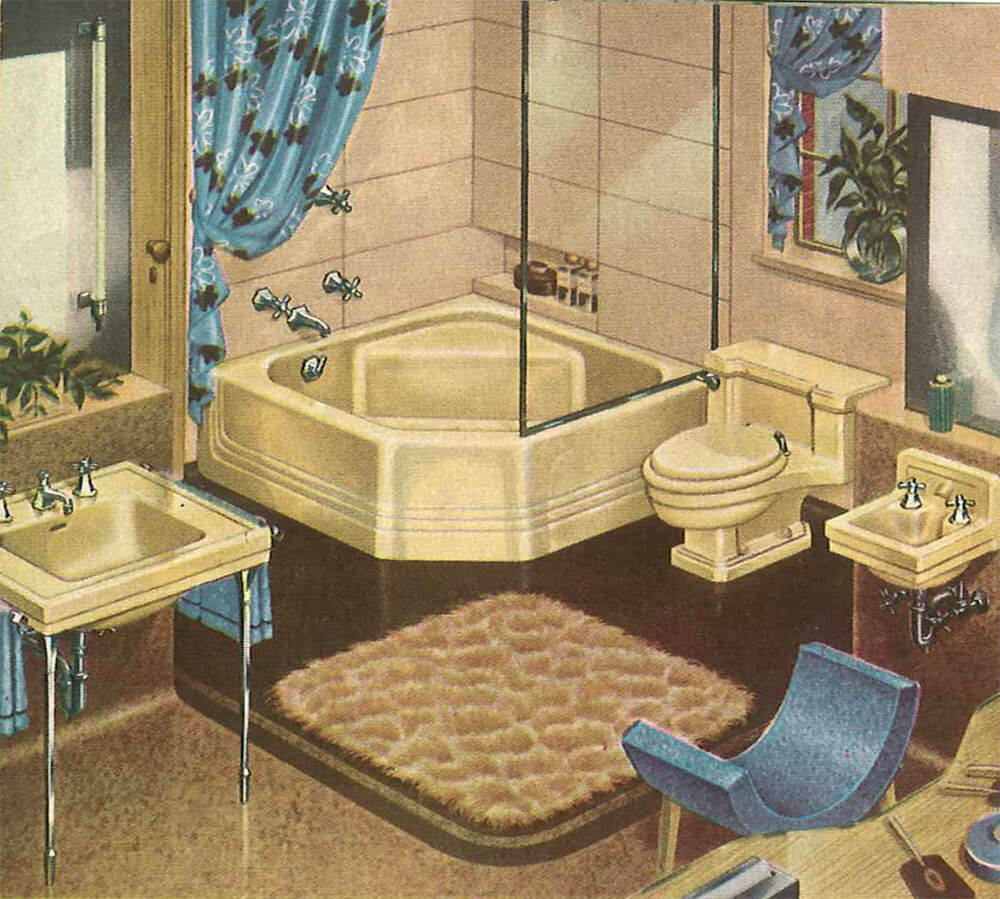 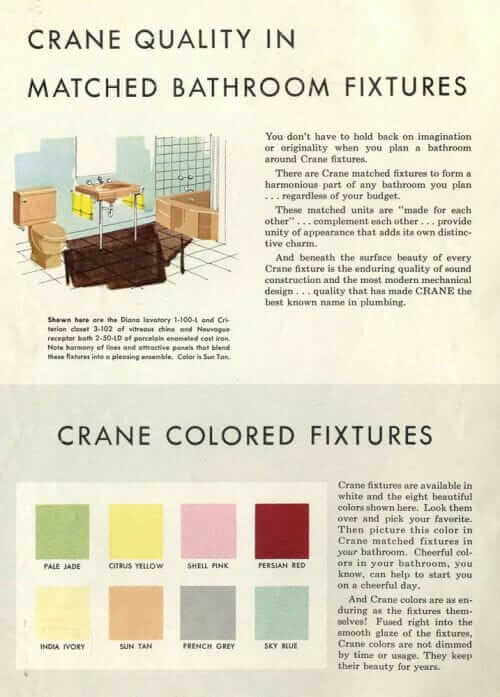 Orchid of Vincennes above 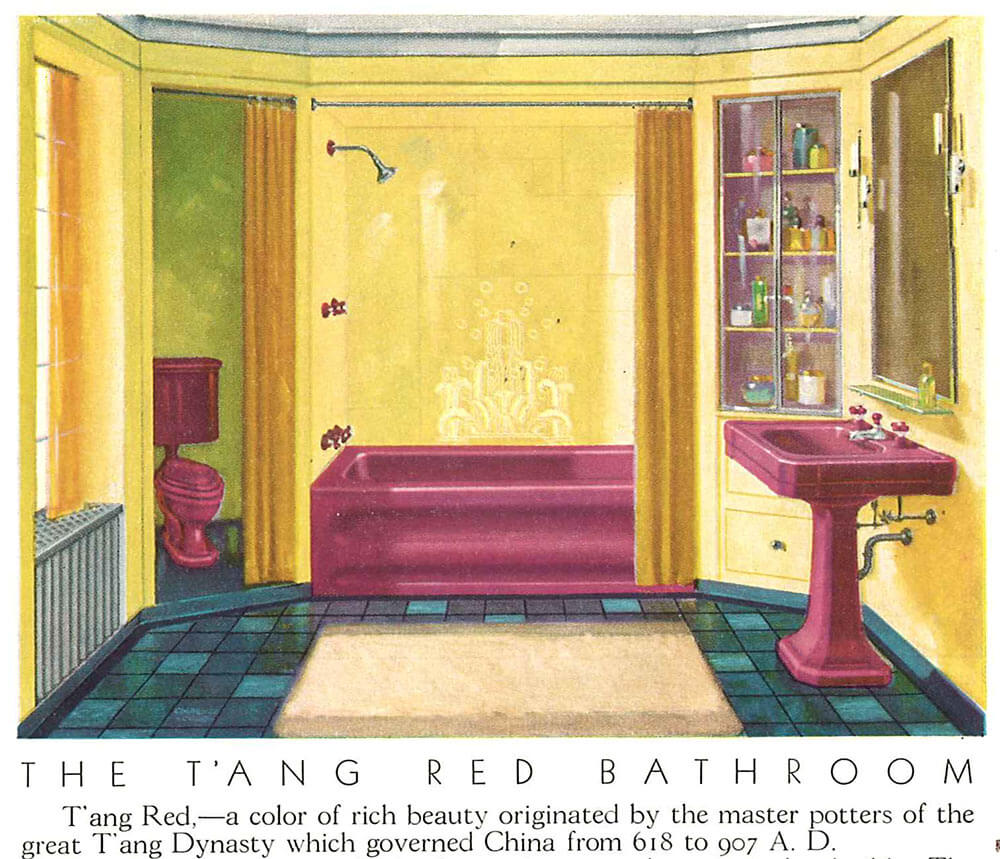 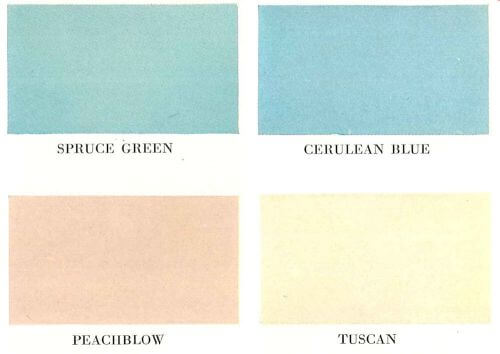 (The color of the two orange lavatories is Tiger Lily.)